iPhone 7 and iPhone 7 Plus Review, Price and Features

Why iPhone 7 and iPhone 7 Plus review, which includes the price and key features. The Apple smart phone brand is one of the worlds most powerful. With a huge cult following and a massive market share, it is a brand you cannot but notice.

The newly released iPhone 7 and iPhone 7 Plus release is coming earlier than speculated this may in itself be a marketing strategy, to beat the market before competitors dilute the release sales.

iPhone 7 and iPhone 7 plus review

There is another new style addition in the camera app called portrait, which uses the telephoto lens on the iPhone 7 Plus which is designed to add a blurred background to make the subject really pop.

They’re designed to create a built-in zoom feature. Press the 1x button to zoom in to take a picture with the telephoto lens rather than the usual wide-angle. That photo will be at 2x.

If you want to zoom further, you’re using software zoom but starting at 2x so you’ll find it’s much better quality.

LTE Advanced up to 450Mbps

iPhone 7 does look a lot different with the new shiny back and absolute unique unibody. Looks like it’s almost the same shape and size as the 6S as we have expected. An aluminium body

To recap what features we should be expecting  on the Phone 7/Plus:

Apple will start Pre orders starting from September, same as Apple Watch and  on September 16 iPhone 7 and 7 Plus will be available. That’s next week after  the 28 regions will be available, and 30 more a week later and there will be a fast turnaround 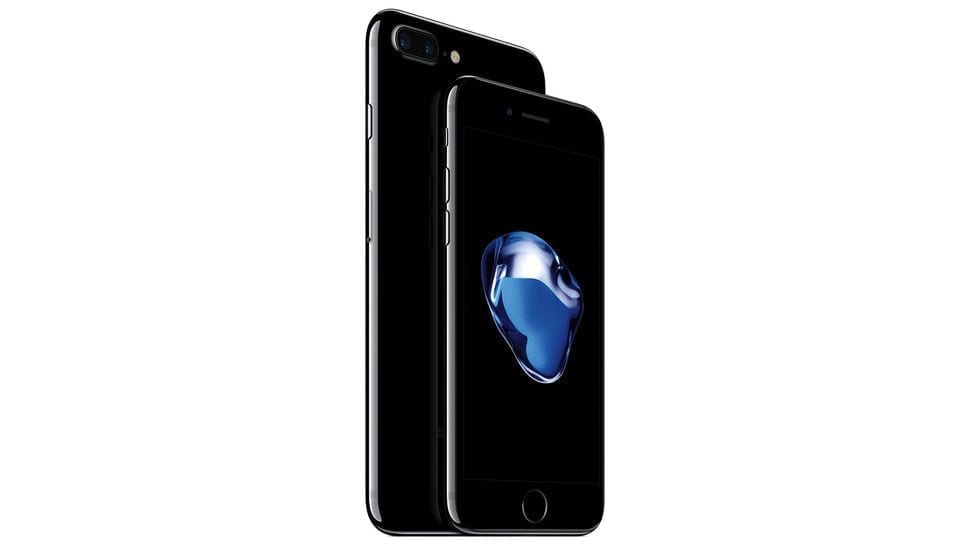 iOS 10 will be available beginning from September 13

Rate the new iPhone 7 and iPhone 7 plus review.

How to Recover Deleted Facebook Messages, Chats, Images and Videos